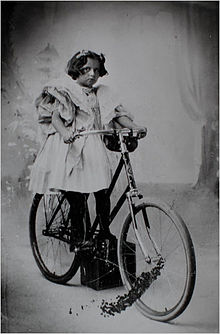 11 responses to “Santa: Making glad the heart of childhood”