From inside the ‘Cocoon’ – Dying

This image will almost certainly become an iconic one. Here is Padraig Byrne, looking into the hospital room where his brother Francis had just died. Unable to be by his dying brother’s bedside, Padraig was desperate to be near him at this time and seized the opportunity to get as near as possible by pulling up a park bench and being able to see into the room where his brother lay.

Who would have thought that people are dying alone in hospitals, with family members unable to be there?

Such is the impact of the Covis-19 lockdown.

In Ireland, we ‘do’ death, dying and funerals very well, with huge rituals, crowds of people, plates of sandwiches, prayers, handshakes, all-night sittings at wakes, more plates of sandwiches and tea, more handshakes. Often unknown nooks and crannies of the life of the deceased are revealed by all who knew them, and often, that there are surprises that many knew nothing about. But these comforting rituals, like everything else during this crisis, has been turned on its head.

Now funerals are sadder and lonelier events with no church service and only a handful of mourners permitted in the cemetery.

Such hard and challenging times for all who are the bereaved. 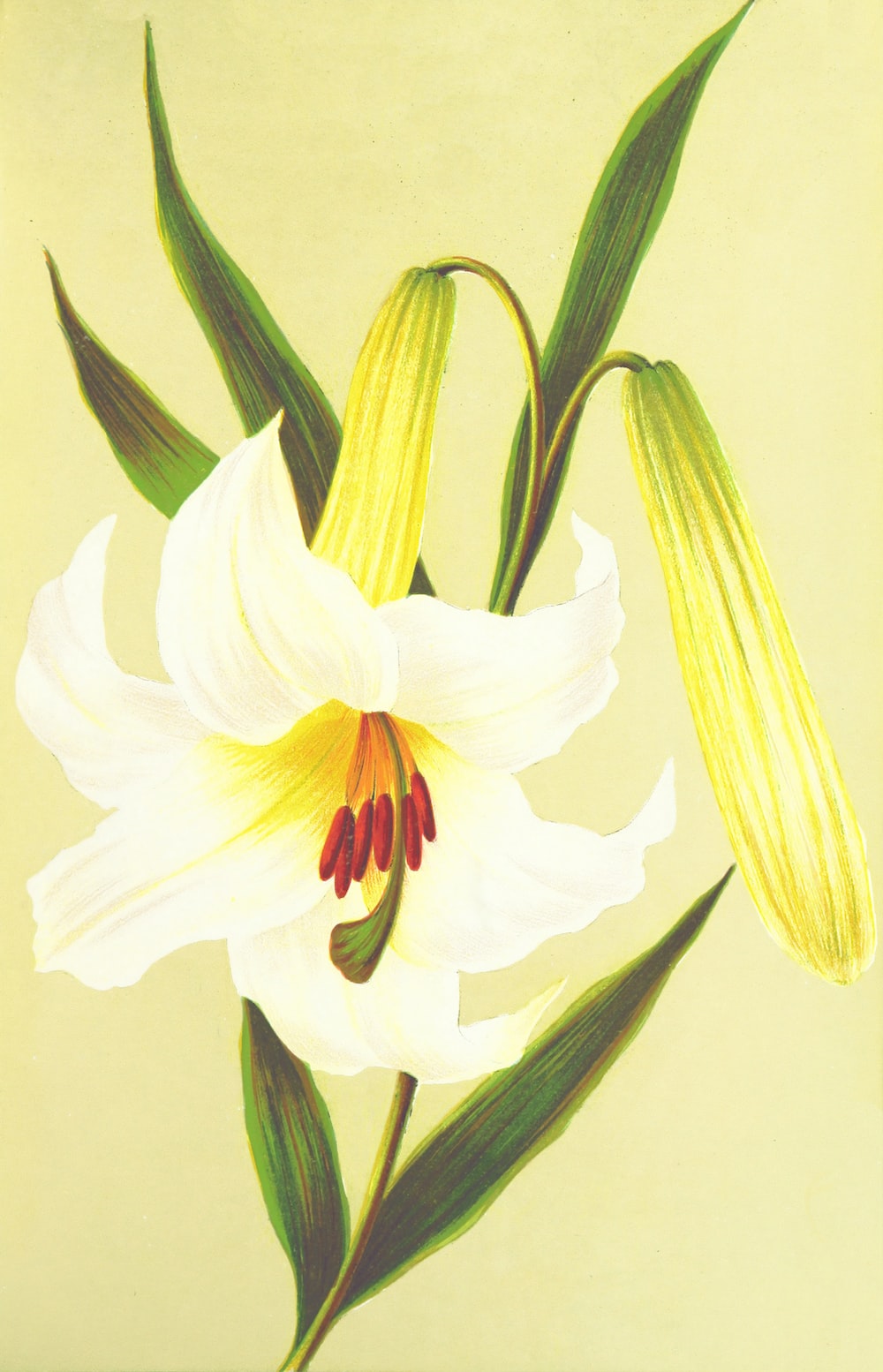 And that includes a dear friend who lost her beautiful mother just a week ago. We could not stand with her when we should have been travelling from all over the country to share in her grief with our hugs, handshakes and words of sympathy.

It has happened and continues to happen all over the world, already more than half a million times, and counting.

We grieve for all of those who have been lost and for all those left behind. And this is for them.

6 responses to “From inside the ‘Cocoon’ – Dying”