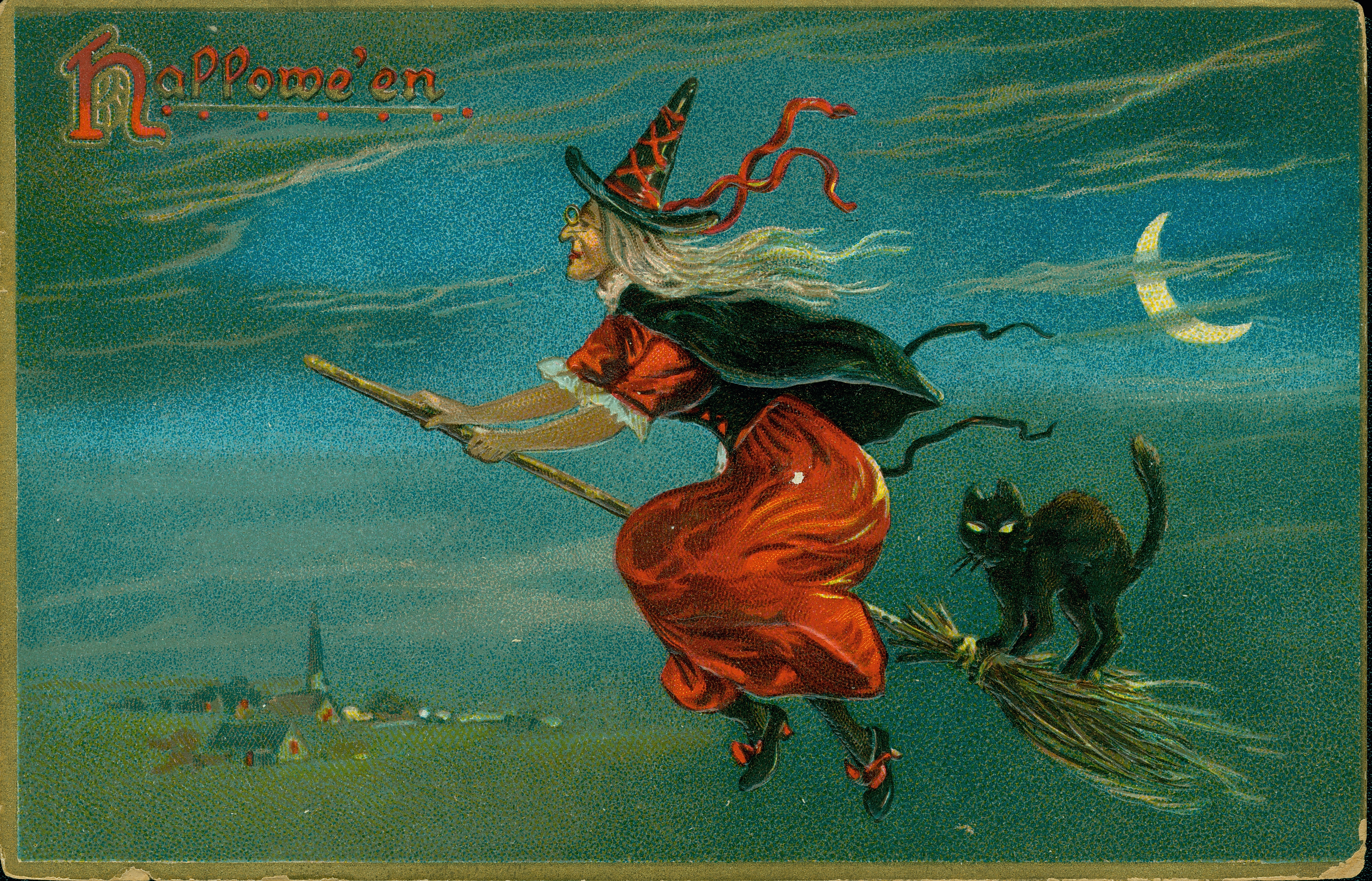 Halloween has its origins in Ireland’s ancient Celtic past. Samhain (Sow-an) was one of the 4 major Fire Festivals of the ancient Celts. Imbolg, Bealtaine, Lughnasa and Samhain  fell on ‘cross quarter’ days – about half way between the solstices and equinoxes – and are celebrated on  February 1, May 1, July 1 and November 1.

Samhain (as with the other  Celtic pagan festivals) has been christianised and reinvented. The celebration has been de-paganized and has become Halloween – literally  meaning the eve of All Saints (Hallows) Day, which in turn is on the eve of All Souls Day (November 2nd.) . November 1 was designated the feast of All Saints by the catholic church as recently as the 9th century. Nevertheless, modern Halloween and the ancient Samhain Festival have common themes marking – then as now – the end of the growing season, the arrival of  dark days of winter and the returning of spirits from the other world.

50 years ago or so, in Donegal, in Ireland’s north-west, Halloweve, as we called it, was a fairly simple family affair, but one that was eagerly anticipated by youngsters, for it was an evening of fun and games and one when we enjoyed the fruits of autumn. It was indeed a magical evening of feasting that heralded a month of prayer and devotions for the Holy Souls (people who had died but were congregated in ‘Purgatory’ as they were not yet pure enough to enter heaven).

As for Halloweve itself, we would each have a ‘False Face’ – a paper mache mask, that in all honesty was more ugly than scary, and we delighted in wearing them all afternoon. Unfortunately very often the elastic designed to hold it on, would break at an early stage, and they would be discarded.

Tea time was a real treat with Colcannon piled high and rivers of melted butter flowing down the sides, followed by my mother’s Barmbrack – we called this simply ‘Brack’. Shop-bought Brack contained a ring, but for children a silver threepence or sixpence was a more appropriate ‘surprise’ to find and my mother put one in both the Colcannon and the Brack. (See Recipes below)

A pot of Colcannon, waiting to be plated up and crowned with a golden knob of butter. (Image Wikimedia Commons)

After tea we would have nuts –  hazelnuts from the hedgerows and monkey nuts (peanuts) from the shop and if we were lucky we would also have a coconut. My father would drill through the ‘eyes’ and pour out the milk, giving each of us a small drink. He would then saw the coconut in half and we would be given a chunk of the chewy flesh – a real once a year treat! And in later years a box of dates was added to the mix..sticky and chewy and elegantly arranged in a very nice long box.

Peanuts – an annual treat for Halloweve. (Image Wikimedia Commons) Every house had a nail driven into the door frame of which to hang an apple (I still have this nail on my kitchen door from my own children).

Apples – the key ingredient of our evening (Image Wikimedia Commons)

The apple was attached by its stalk to a long string and the trick was to get a bite from it without using hands to hold it. Apples were put into large bowls of flour,and several were floated in basins of water. In each case the apples had to be retrieved, or bitten,without using hands – the  kitchen often ended up in a wet mess, but it was great fun!  These were days before the unattractive practice of ‘trick or treat’ had crossed the Atlantic, and in days before television. Halloweve was indeed a highlight of our year and was the last great celebration before Christmas.

In Ireland, November 1 was a holy day, and so off we went to Church. Similarly on November 2, All Souls Day, we attended 3 masses, visited graveyards, and prayed earnestly for the release of souls from Purgatory. This continued throughout the month of November, designated the month of the Holy Souls, and we earnestly believed that our prayers helped release souls into heaven!

This is not a cake, but is a bread, sliced thinly and buttered just like bread.

A silver threepence or sixpence scalded in boiling water and then wrapped well in greaseproof paper.

Put the fruit in a saucepan with the tea. Bring to the boil, turn off heat and leave overnight.

Sieve the flour and spice, add sugar and then the soaked fruit.

Stir all ingredients together , add beaten egg, and mix well.

Put all mixture into a greased 2.5 pound loaf tin.

Push the well wrapped coin  into the mixture

The recipe in the book is preceded by this old song

”Did you ever eat Colcannon when ’twas made with yellow cream
and the kale and praties blended like the picture in a dream?
Did you ever take a forkful, and dip it in the lake
of the heather-flavoured butter that your mother used to make?

Ah, God be with the happy times, when troubles we had not

And our mothers made colcannon in the little three-legged pot”

The recipe is simplicity itself and as with many Irish recipes, there are no quantities given.

Hot Colcannon with a lake of butter ….(Image thesilvervoice)

Milk brought to the boil with a tablespoon of minced onion

Mash the boiled potatoes or put through a sieve or ricer

Beat in a knob of butter and then add enough of the milk  and onion, a tablespoon at a time,  to make the mixture light and fluffy.

Add to the potato mixture one half its bulk of finely chopped cooked kale. Beat well and reheat thoroughly.

Add the well scalded and wrapped silver coin to the mixture.

Make each serving into a volcano shaped mound, put a hole in the centre and add a knob of butter and allow it to melt. Yum!