Tag Archives: Poet of the Blackbird

Just outside the village of Slane, County Meath is the Francis Ledwidge Museum. The museum is housed in the family home with a yard and garden to the rear.

Francis was born in this small cottage that dates from 1886, the 8th of 9 children. His father died soon after the 9th child was born.  Desperately poor, their mother laboured in the fields to keep bread on the table until the eldest son, Patrick  was sufficiently educated to get a job and help the family. However, Patrick contracted tuberculosis and had to return home  and their mother was forced to return to her back -breaking labouring.

Francis left school at 15 and took whatever work he could get – he worked as a farm labourer, as a groom, in a copper mine and as a foreman on the roads. All the while he was writing poetry and having some poems published in the local newspaper.  His poetry was brought to the attention of Lord Dunsany who arranged for publication in London and who also got introductions to literary figures of the day. 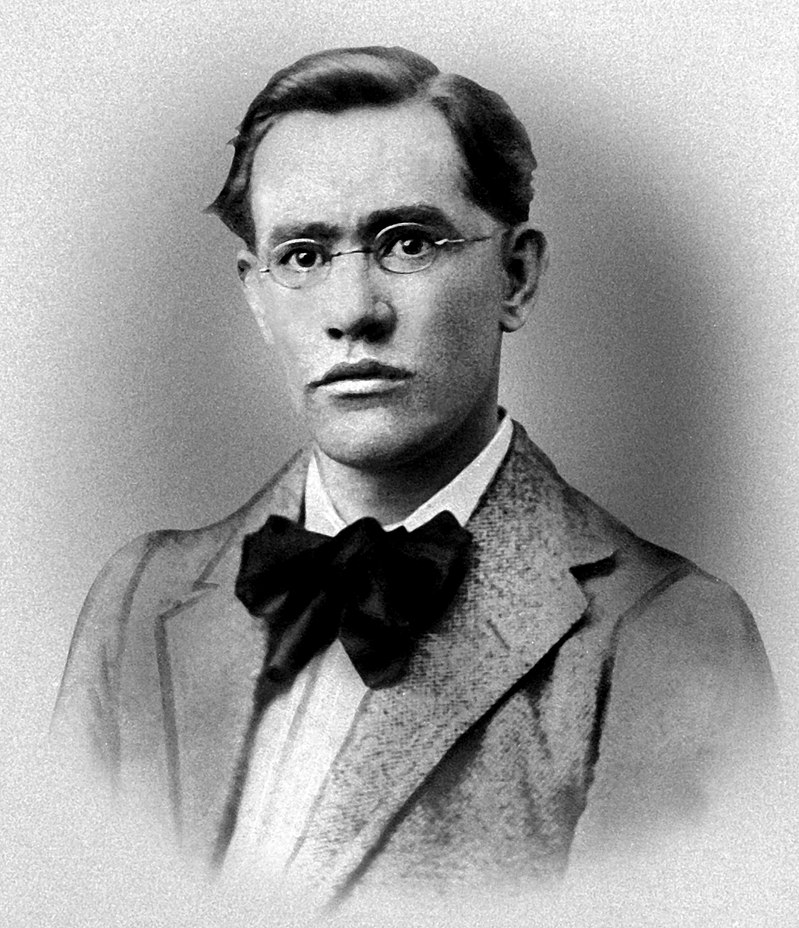 Having for a time been involved with the Irish Volunteers who sought Home Rule, Francis enlisted in the Royal Inniskilling Fusiliers on October 24, 1914. It is possible that his decision to join up may have been influenced  by the fact that he was disappointed in love. He wrote to a friend  saying that he looked forward to poetry and fame after the war and that by joining he hoped to bring peace to the world.

He came home on leave to Slane at Christmas and was shocked to learn of the death of a little boy he knew well, who had herded cows past the Ledwidge house. Francis  wrote what is one of my favourite Ledwidge poems, A Little Boy in the Morning

He will not come, and still I wait.
He whistles at another gate
Where angels listen. Ah I know
He will not come, yet if I go
How shall I know he did not pass
barefooted in the flowery grass?

Shall I take the rainbow out of the sky

And the moon from the well in the lane

And break them in pieces to coax your eye

To slumber a wee while again?

While based in Basingstoke he heard of the death in childbirth of the girl he had loved and he got leave to attend her funeral in Manchester. He wrote

A song in the wood,

A ship on the sea.

The song was for you

and the ship was for me.

On August 7, 1915  Francis and his comrades in D Company landed in Suvla Bay in Gallipoli. The conditions were awful, the stench from corpses, dysentery, and swarming flies all added to the horror. When they pulled out on September 30th, 19,000 of their comrades had been killed. They were sent marching towards Salonika, but Francis became ill and he was sent back to England at about the same time as the Easter Rising was happening in Dublin. His good friends Patrick Pearse and Thomas McDonagh were among the first to be executed. He then wrote what is probably his most famous poem

A Lament for Thomas MacDonagh

He shall not hear the bittern cry

In the wild sky, where he is lain,

Nor voices of the sweeter birds,

Above the wailing of the rain.

Nor shall he know when loud March blows

Blowing to flame the golden cup

Of many an upset daffodil.

But when the Dark Cow leaves the moor,

And pastures poor with greedy weeds,

Lifting her horn in pleasant meads.

Now in B Company, 1st Battalion of the 29th Division, he set sail for France and eventually ended up in Ypres where in mid July the Third Battle of Ypres began. on July 31st when engaged in road marking a shell exploded near him. The chaplain wrote: ‘Ledwidge killed, blown to bits’

The Ledwidge home is now a Museum where it is possible read from his many letters, and to see how he lived in his beloved Slane.

MemorIal in the Museum Garden

It was a special thrill to visit this place, his home and his garden, just a few weeks after the  centenary of his death.

He is buried at Artillery Wood Cemetery, Ieper, Belgium.

Songs of the Fields published 1916