Glin Castle,the end of an era.

There is great sadness in West Limerick that Glin Castle is to be sold. Glin Castle is situated beside the lovely little town of Glin, overlooking the River Shannon. Glin has been the seat of the Fitzgerald family for over 700 years, and the village is proud of its association with the Knights of Glin down the centuries.The oldest part of the structure is a lower, two-storey “wing” of the castle, supposedly with  interior turf walls. The more imposing section was built in 1780 and the castellations added in the 1820s.

In the summer of 2014 I was fortunate to visit the Castle, courtesy of West Limerick Resources and Limerick City of Culture 2014. What a wonderful experience to visit such an historic and beautiful place! Just months later the castle has been put up for sale and I am delighted to share some of my photos from that day. 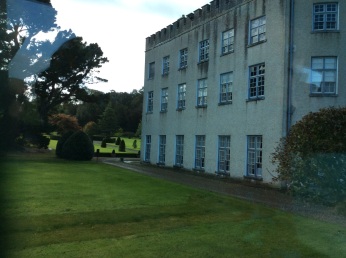 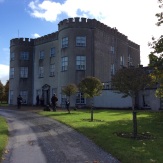 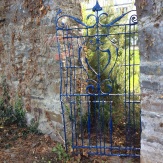 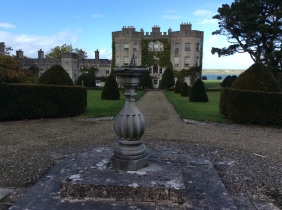 The rather unusual title ‘The Knight of Glin’ became extinct with the death of Desmond Fitzgerald,the 29th Knight of Glin in September 2011, as he did not have a male heir. His three daughters do not ‘count’ when it comes to the title! ‘Knight of Glin’ was an ancient Irish noble title,handed down by chieftains since the arrival of  the family from Wales in the 12th Century. This title is not conferred by a monarch, but is rather a family tradition in the Fitzgerald family. The late lamented Desmond Fitzgerald was  President of the Irish Georgian Society and a former curator of the Victoria and Albert Museum in London. He was an accomplished author the Irish representative of the renowned Christies Art Auction house in London. He was an avid collector of beautiful items some of which adorn the main reception rooms of this lovely house. 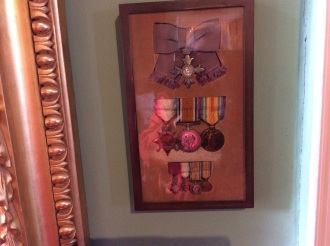 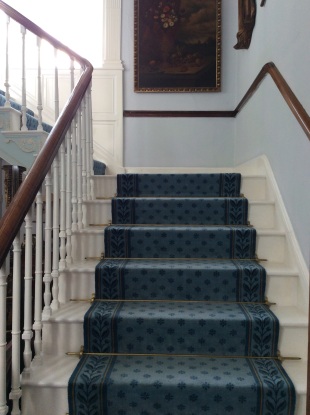 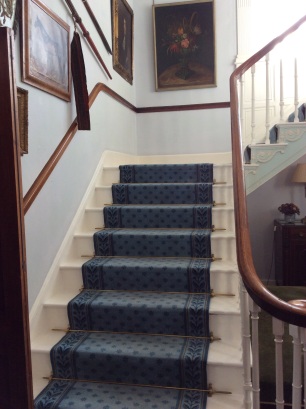 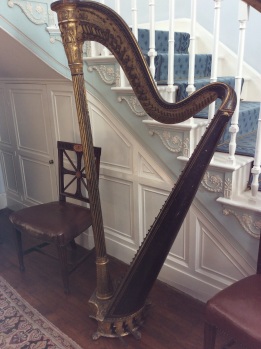 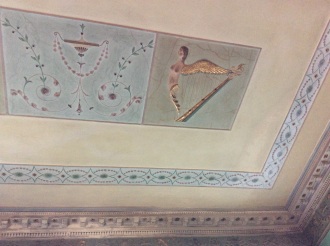 In the drawing-room table rests a copy of  ‘The Knights of Glin, Seven Centuries of Change’ a collaborative series of essays by Irish Scholars, ably edited by my former colleague,Tom Donovan and published by Glin Historical Society

A rainbow ends at the Gatehouse of Glin Castle, on the south bank of the River Shannon, with the fields of County Clare visible on the north shore. (Image copyright thesilvervoice)

10 responses to “Glin Castle,the end of an era.”